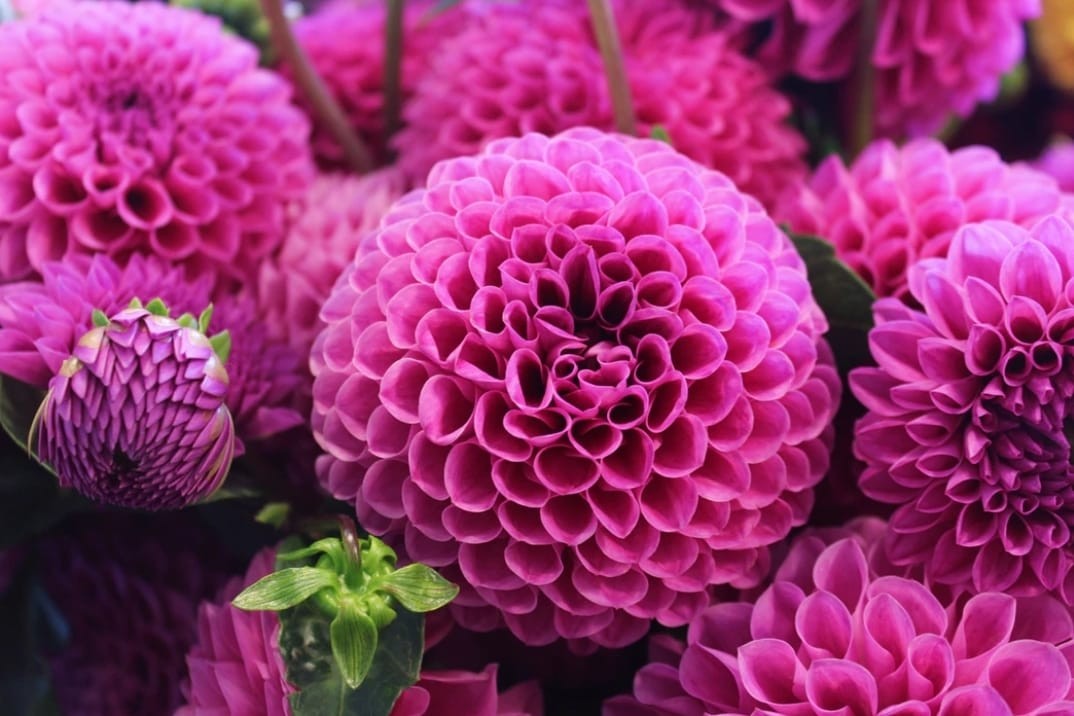 Mother's Day is just around the corner, and it's the biggest, busiest weekend in a florist's calendar, but Mother's Day has developed from a religious tradition to the celebrate we know today.

Mothering Sunday is a holiday which was traditionally celebrated during the 16th century by Christians in United Kingdom. It falls on the fourth Sunday in Lent, exactly three weeks before Easter Day. Once observed as a day on which people would visit their "mother" church, it has become an occasion for honouring the mothers of children and giving them presents such as flowers and chocolates. It is increasingly being called Mother's Day, although that name properly belongs to the American holiday which is quite distinct from the original Mothering Sunday.

In later times, Mothering Sunday became a day when domestic servants were given a day off to return to their mother church, usually with their own mothers and other family members. It was often the only time that whole families could gather together, since on other days they were prevented from doing so by long working hours.

Children and young people who were "in service" (as household servants) were given a day off on that date so they could visit their families (or, originally, return to their "mother" church). The children would often pick wild flowers along the way to place in the church or give to their mothers. Eventually, the religious tradition evolved into the Mothering Sunday tradition of giving gifts to mothers that we are accustomed to today.

Lots of lucky Mums, Step-mums and Grandmas will receive lovely flowers and gifts in honour of this tradition from hundreds of years ago!

If you would like to send a gorgeous flower bouquet or arrangement for Mother's Day please order here on the website or call 01228 317270. Delivery is free in Carlisle and surrounding areas. However delivery slots get booked up quickly, so please order ASAP to avoid disappointment. 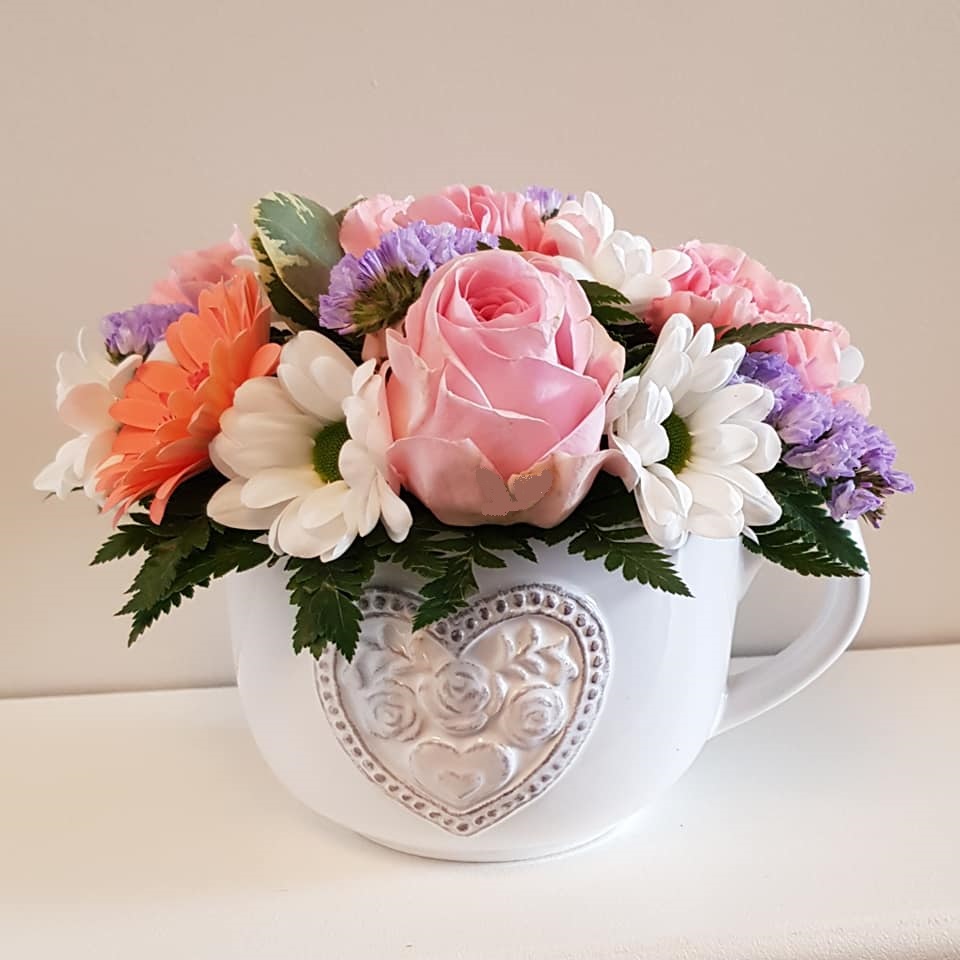 Teacup arrangement - perfect for Mums who love a good cuppa! 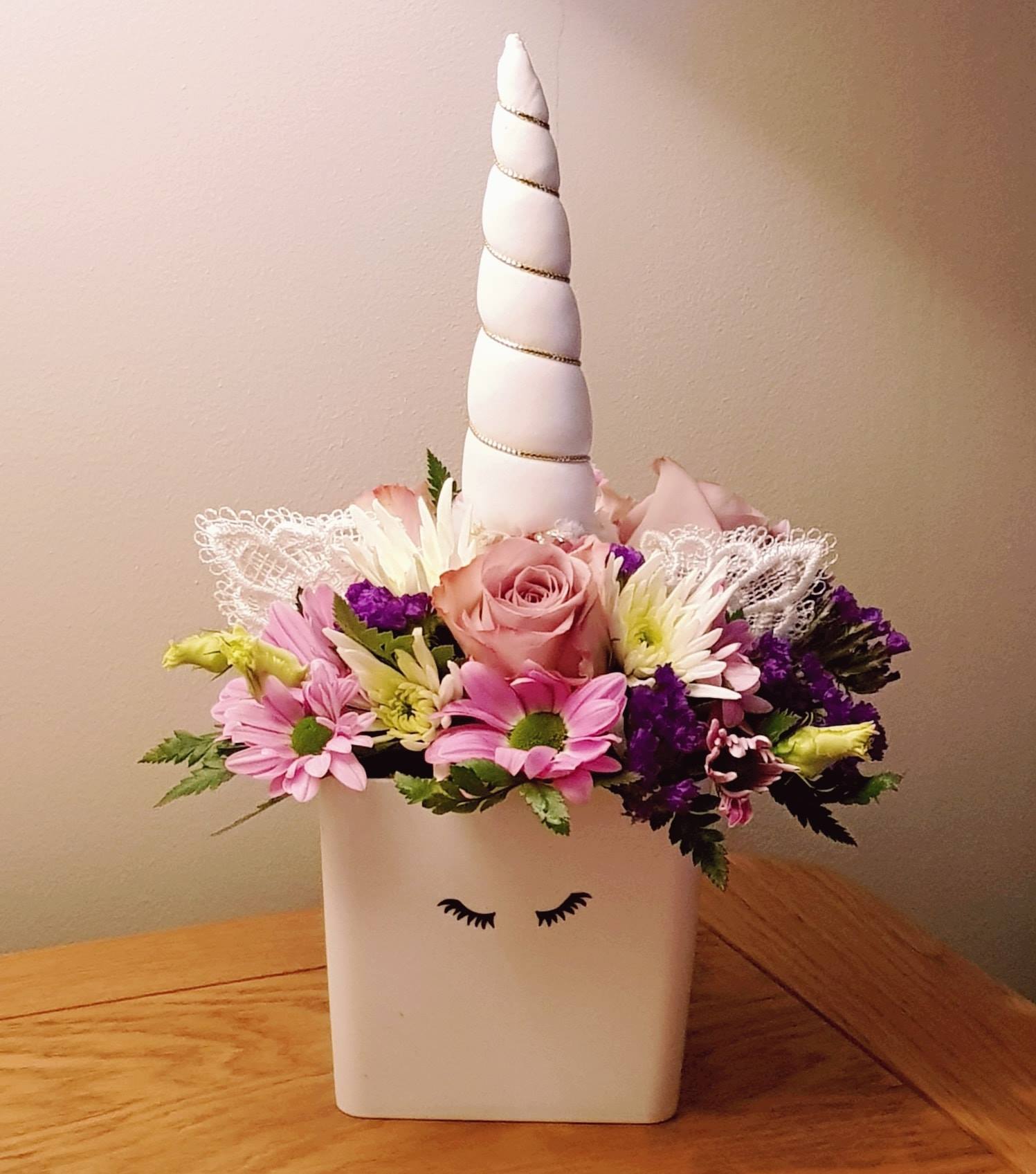 Flora the Unicorn! For a magical Mum! 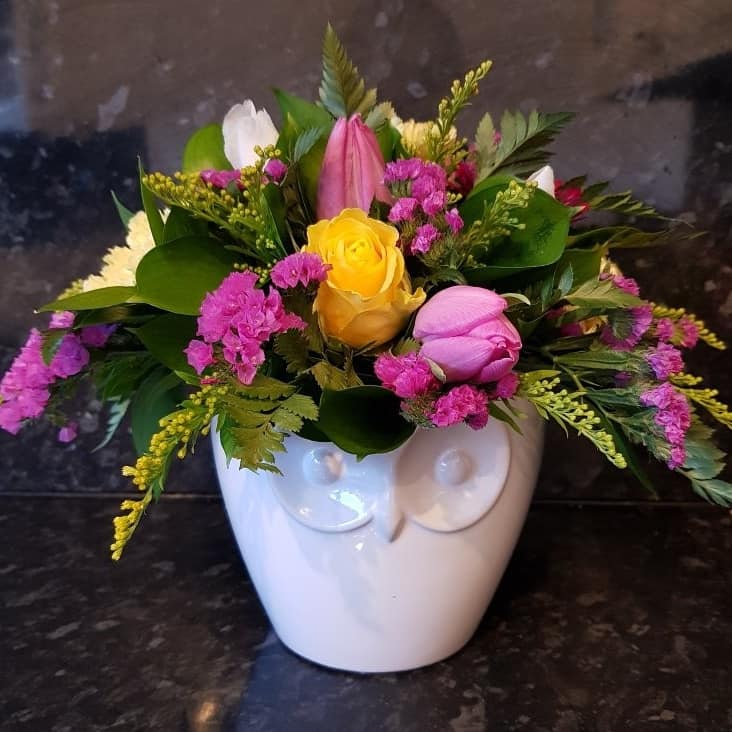 By accepting you will be accessing a service provided by a third-party external to https://www.oopsiedaisyflowers.co.uk/